The Charles Henry Ashley was built in 1907 at the Thames Ironworks on Bow Creek, London and was in service at Cemaes from 1907 to 1932.

During this time, she was launched seven times to aid boats in distress until retired from service because she was not self-righting.

She was purchased in 1932 by Capt. Hewitt and was kept in storage at Cemlyn until she was sold again to Capt. Alec Robinson and used in the 1960s and 70s for trips around the bay, with a small diesel engine fitted.

After this, Charles Henry Ashley was stored on a campsite near Lligwy – and we have a photo sent in by Andy O’Hara that shows him playing on the boat in 1972.

After a somewhat chequered history, including a time when she was about to be burned due to lack of storage, she was obtained by Amlwch Heritage Trust in 1997 and returned to Cemaes Bay in 2001 into the custody of Dafydd Williams.

Charles Henry Ashley was finally rescued by Cwch Ashley Boat Cemaes Ltd., a not-for-profit company established in 2006 who had assistance from Medwrn Mon and specialist boat builders at Classic Sailboats, Bethel. A Lottery Grant of £41,600 followed and together with generous donations from individuals and businesses, the necessary money was found.

On Sunday, 10th May, 2009, having been restored to as near as possible her original condition, she was re-launched in Cemaes Harbour and blessed by Canon Geraint Wyn Edwards in the presence of hundreds of spectators. 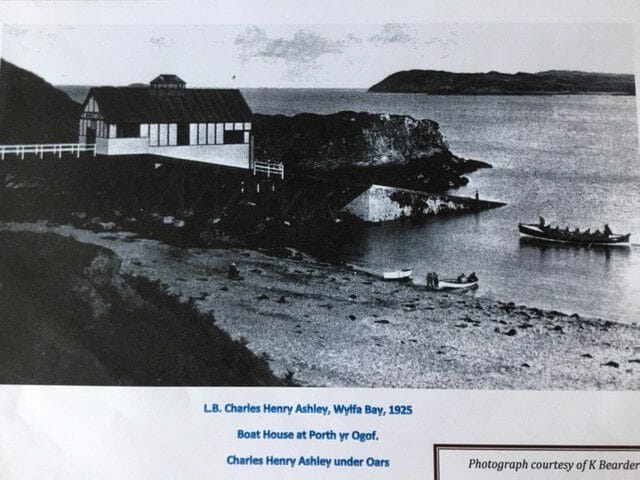 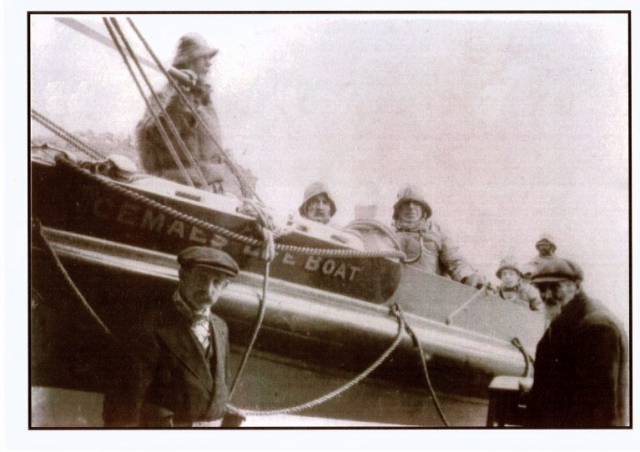 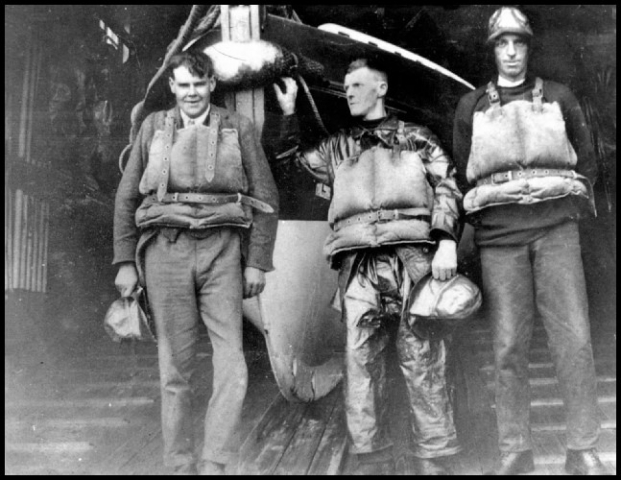 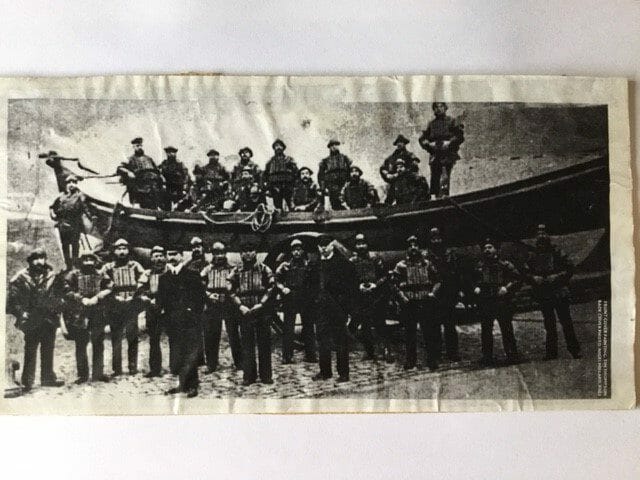 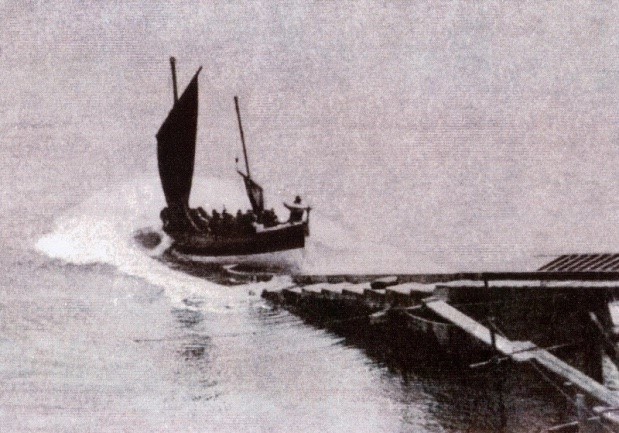 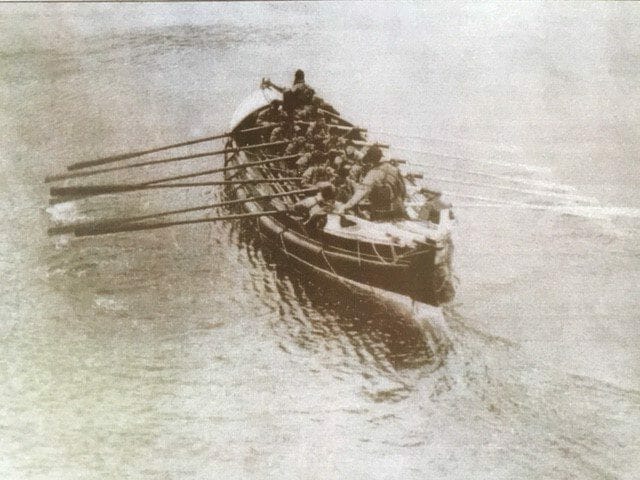 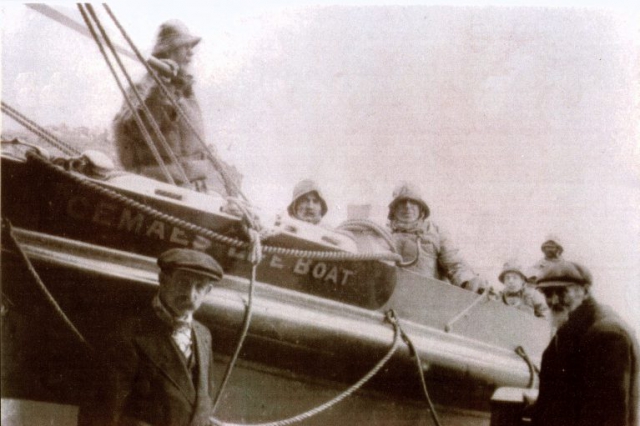 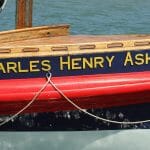 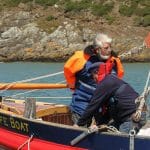